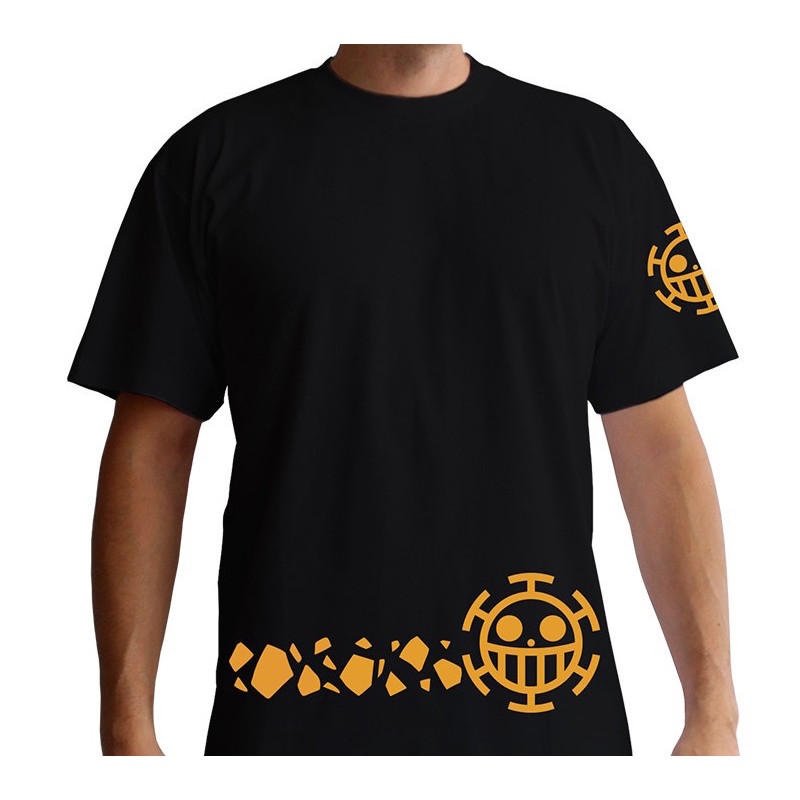 Willamette Law has added a new faculty member to the department. Professor Rohan Grey will teach land use law. Previously, he was a professor at the University of Virginia School of Law. His research focuses on the legal design of money. In addition to his new position, he will teach a new course this fall.

Also joining the faculty are a new adjunct professor and a visiting professor. This will help expand the program’s offerings. For example, he will teach immigration law this coming academic year.

Other new members include David Friedman, who will join the ISG Legal department. He previously served as a lawyer for the Standard Life Insurance Company. While at the firm, he acted as a liaison between the Standard and attorneys across the globe.

In addition, Professor Robin Morris Collin will be leading environmental justice efforts in communities disproportionately affected by pollution. She is also a faculty advisor for the Environmental Justice Society at the College of Law.

The College of Law has recently partnered with the University of Alaska Anchorage to increase access for students from the Alaska region. Under this partnership, Willamette Law will offer a 4+3 Direct Admission Program, as well as a signature strengths initiative. Additionally, the Immigration Clinic at Willamette Law is the only immigration clinic in Oregon.

Willamette Law is known for its progressive approach to legal education. The college recently promoted 10 professors to tenure. It has also added a fourth-year student to the teaching staff. Attorney Gretchen McCord is interested in privacy law and social media law. Her articles have been published by the American Bar Association.

At the end of September, the Bruce Spaulding Trial Competition was held at Willamette Law. It was a competition among third-year law students. During the competition, a number of prominent legal scholars spoke. The final round of contests was held.

The college has also announced the launch of a sixth certificate. Public Law and Economics is now available online. It is free and will help prepare the next generation of lawyers for the ever-changing world of law.

Professor Curtis Bridgeman is the dean of the College of Law. After a seven-year stint in administration, he is returning to the faculty. In addition to his responsibilities as dean, he has been appointed to the Roderick and Carol Wendt Chair in Business Law.

Along with the new faculty members, Willamette Law has also announced the launch of its Signature Strengths Initiative. This initiative emphasizes the importance of collaboration in reopening a school.